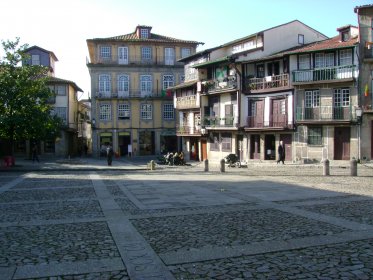 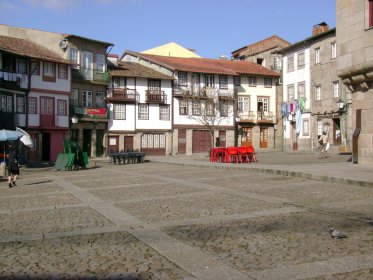 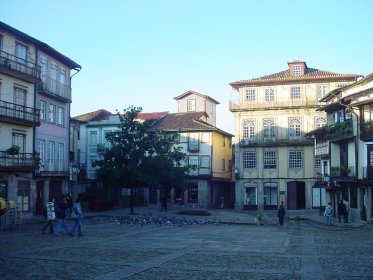 Medieval square where, according to tradition, the Holy Virgin Mary was brought by the apostle São Tiago, having been placed in a pagan temple in the square. Here, there was also a porch chapel, dating from the 17th century, dedicated to Santiago, which was demolished at the end of the 19th century.

Its construction started in the end of the 14th century and was only completed a few centuries later. In the 17th century was the subject of profound renovatio…

Bronze bust placed on a base of granite, erected in honor of the archaeologist and writer Martins Sarmento.

This is one of the seven chapels built in 1727 by the brotherhood of our Lady of consolation and Santos Passos, demonstration of popular devotion to the Passio…

17TH-century Mannerist Temple, with an original exterior pulpit where alpendrada is located. Inside it is possible to observe the family tiles of Camellias.

What do do near Praça de São Tiago